Another Weedman Clan with Florida roots

The immigrant progenitor was Philip (Felipe) William Weedman who was born circa 1785 in Mainz, Germany to Charles and Barbara (Sanderof) Weedman.

Update: Phillip Wiedemann and (we think) brother Bernard Wiedemann, #s 78 and 79, respectively, on the roster of the ship, Commerce, came from Amsterdam, arrived in Philadelphia for declaration of allegiance October 10, 1803.  Bernard named of one his children Phillip and Phillip named one of his children Bernard. Bernard settled in the panhandle area of West Virginia (known then as Virginia), while Phillip went to Florida, perhaps to be with his future wife, Maria Barbara Hainsman. The town from which the Hainsmans came was near Mainz, so it is likely the Weedmans and Hainsman families knew each other prior to arriving in America. Documentation of their arrival on the ship Commerce can be found at Ancestry.com.

Philip married Mary Barbara Antonia Hainsman on July 27, 1804 in St. Augustine, Florida. Eight children were born to the couple with at least two sons (Philip and Paul Luciano Weedman) carrying on the Weedman name. Mary Barbara Antonia Hainsman was the daughter of Philip and Maria Hainsman, according to research done by Mary Popovich. Baptism records indicate Philip Hainsman was from Bierstadt, Germany a town very near Wiesbaden, Germany.

Philip and Paul Weedman served in the Indian Wars. Some of their sons served Florida in the Civil War.

Research is needed on the family of Bernard Wiedemann whose surname is spelled in a number of ways. From time to time, we have had information on Weedman family members in West Virginia but thought these were probably from the Weidman family line of Lancaster Co., PA.

There is no known connection with other branches of the Weedman family. However, the German connection is of interest to other Weedman lines and requires further research to determine if these are related.

Could this line, with its German roots, be related to the line of Christian Weedman, Sr.? Using recently received DNA results, this appears unlikely as there was no clear match between the person tested from the Florida line with the two from the Christian Weedman, Jr. line. 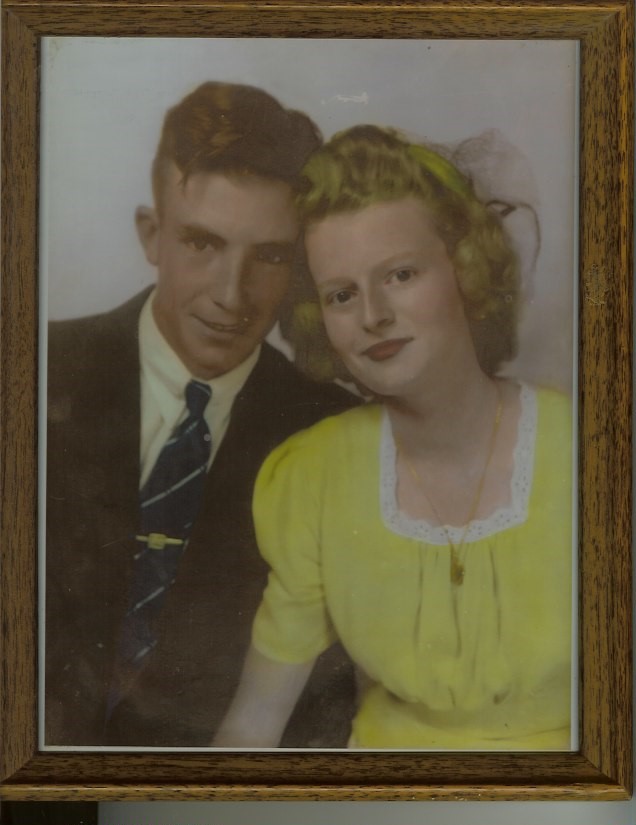 The photograph below is that of Earl and Geraldine (Pacetti) Weedman taken around 1946.

The Florida branch of the Weedman family is fairly well documented. Work is needed on the West Virginia clan. To contribute information on these families, learn of other researchers or to make inquiries, e-mail Nick Weedman.